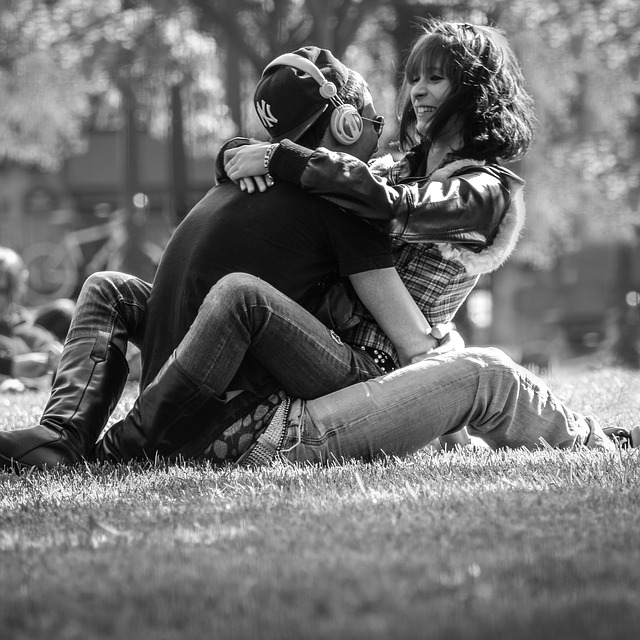 I found love with the Tarot…In India of all places!

I was 25 and lost inside of myself.

I needed to leave Ireland and find myself, find anything that gave more meaning to my life. It was a burning desire.

I wanted an inner spiritual journey and somehow being Irish and living in Ireland was not enough.

At the airport before I departed I told my good friend Joe, ‘I don’t want to come back the same woman’.

Always be careful what you ask for…because it might just happen.

But I am getting ahead of myself – let’s start from the beginning…. 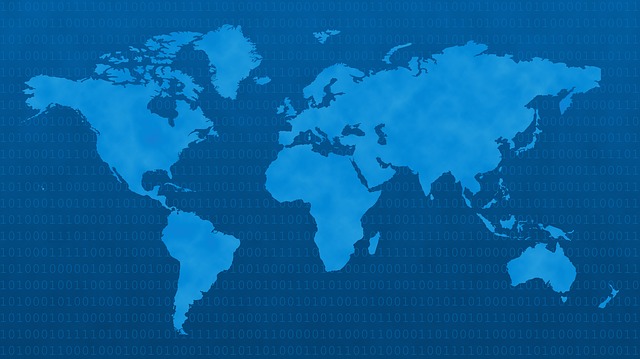 I decided to travel around the world. My itinerary would bring me to Thailand, Malaysia, Bali, Australia and New Zealand.

Leaving Ireland would mean leaving my boyfriend, a man I deeply loved. But the fire to find myself was stronger.

I could not ignore it – I felt I would die if I did not search for my Soul.

A few weeks before I left for my travels, a very good friend who is an amazing Tarot reader offered to read my Tarot cards. I looked at my journal from that time before I wrote this article and these were her words…

‘You will radically transform in this year away. It will not be an easy year away. You will have a lot of trials but you will come out the other end transformed. Then you will meet a man. A special man. A man from a different country and culture. His first language will not be English. You will have to make choices about what your future is with him’.

I found it interesting that a man was appearing on my journey but in all honesty I was not interested. I was leaving a big love to go find myself. I didn’t want the complication of a relationship. I wanted the cards to tell me I would fulfill a deep longing inside of me for peace and equilibrium.

So off I went in search of myself  (the typical Fools Journey of the Major Arcana cards) on November 2001.

With my deck of Tarot cards…of course.

Fast forward six months and what a bloody hard time I had.

Trials is an understatement – but that is a story for another day.

During those six months I dreamt many nights about a male wolf standing alone in a forest surrounded by snow. I assumed it represented my own journey at the time. I assumed there was some deep Jungian meaning to the hairy wolf. 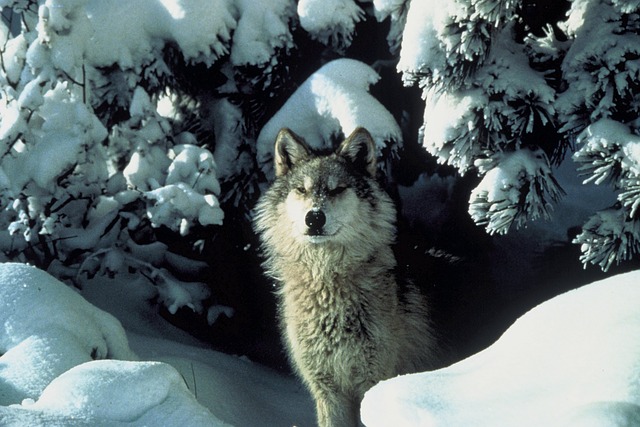 I also dreamt three times that an Indian guru told me I must go to India to ‘learn how to be a woman’. So I changed my ticket based on those dreams! I decided to fly to India instead of New Zealand for the last part of my trip.

I didn’t tell my family back in Ireland I was going to India on my own. I didn’t need to carry their worry and anxiety on my shoulders. I also didn’t know if I would last long there alone. I could imagine my mother on the other end of the phone exclaiming in her strong Irish accent,

‘What, yer goin to India because of a dream of a hairy wolf. Are ye out of yer mind! To go alone! Do ye even know where you are goin when you get there?’.

So my pride kept me silent.

I landed in Mumbai (Bombey) airport at midnight not knowing where I was going. It was the most terrifying exhilarating moment of my life. I felt wild, free and reckless. I also felt I was deeply following my souls calling.

I went outside, bent double by the rucksack on my back and haggled with a taxi driver.

We drove for three hours and arrived at an ashram in the city of Pune. 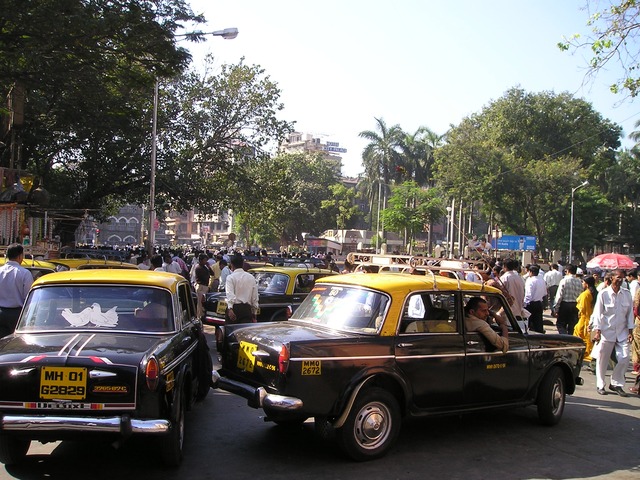 Here I was, a shy Irishwomen who hates crowds landing in a dense ashram in India.

Talk about pushing myself way outside of my comfort zone!!

But I was alive! With the smells and the colors. With the warmth and love. With the quest for inner meaning. I was home.

Five weeks later I signed up for a three day workshop in the ashram. I was working full time in the reception area and meditating whenever I got the chance. This workshop felt like the next step… to something.

I am sitting in a circle with a group of soul seekers, and then I notice him. A man with piercing blue eyes. Something about him…

I pushed the feelings away. I was here to meditate and find myself. The LAST thing I wanted right now was a relationship with a man.

I couldn’t help myself. I was flirting with this man and it felt warm and like honey in my heart. That night as I lay in bed thinking about him I decided that I was going to be pro active and ask him out on a date the next day – the last day of the workshop.

I had NEVER done that in my life but I felt different in India – real and direct.

I built up the courage to ask this man out on a date. I walked up to him on the lunch-break and opened my mouth.

He caught my hand, ‘..would you like to go out for dinner?’.

I swallowed. ‘I would love to’ I replied.

That night we ate in an India restaurant. He read my palm and I promised to read his Tarot cards.

It was a full moon! It was a magical night.

I asked what his name meant in his language.

His name meant Wolf. He explained that he saw himself as a lone wolf in the forest waiting for his mate.

I knew in that moment this man was my SOUL MATE.

I was someone who did not believe in Soul Mates but my dreams, my strong instincts and the feeling in my heart told me that perhaps they did exist.

But as we chatted over Chicken Korma he told me he was flying back to Australia the next day. (He was living in Australia on a working visa).

He was leaving India! What crap luck I had!

We knew each other less than 24 hours and he begged me to return to Australia with him. He said he felt I was ‘THE ONE’ and he wanted to be with me.

The rational voice in my head told me to run away quickly, that this guy was obviously mental. How could somebody possibly make that offer in less than a day?

I was stubborn. I was here to find myself and meditate, remember?

After three weeks of daily contact via email and phone, I decided I had to go back to Australia and see what would happen with this man.

One thing I had learned on this adventure of mine was that life was short and must be grasped fully in the moment.

So I flew back to Australia and we have been together ever since.

As for India…the land lies deep within my Heart. It’s where I found BOTH myself and my Soul Mate. 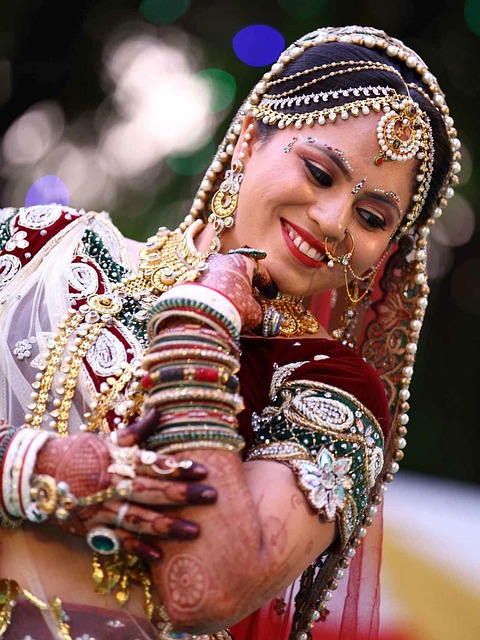 We returned together six years after we met to India the first time.

I wanted to study with the greatest homeopathic doctors in the world and my husband wanted to meditate.

It was a time of buying saris and beautiful jewelry, eating dahl and curries, studying, reading Tarot for the locals and it was where my love proposed to me…and of course I said YES!

So the Tarot Cards were correct.

I met a man after my trials. He was from a different country and culture and through loving him, I became the woman I am today.

For me, India is the land of love.

The culture is one of love, love songs and love movies. The women are beautiful, the men handsome.

Life is hard for so many people there but I have seen the most genuine smiles of love and bliss in the poorest of the poor.

Fast forward fifteen years and we are still together, through all of lifes ups and downs. Dealing with each others entirely different cultural backgrounds. Coping with the sleep deprivation that little children bring. Learning never to take each other for granted.

Tarot has been there all along the way, giving guidance and hope on the hard days – which are part of being in a real relationship. We often sit and throw cards together to get us back on track.

Love is the greatest gift of the universe. There is nothing that compares to it – and every single one of us deserves love 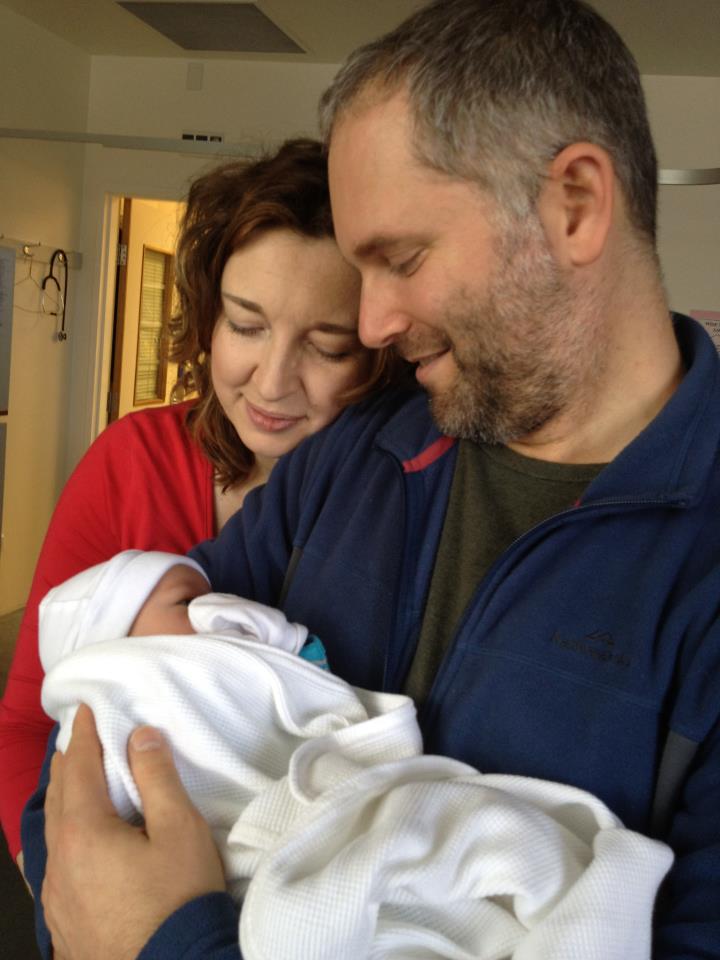 Rider Waite Smite Lovers Card: By Pamela Coleman Smith – a 1909 card scanned by Holly Voley (http://home.comcast.net/~vilex/) for the public domain, and retrieved from http://www.sacred-texts.com/tarot (see note on that page regarding source of images), PD-US, https://en.wikipedia.org/w/index.php?curid=31022146