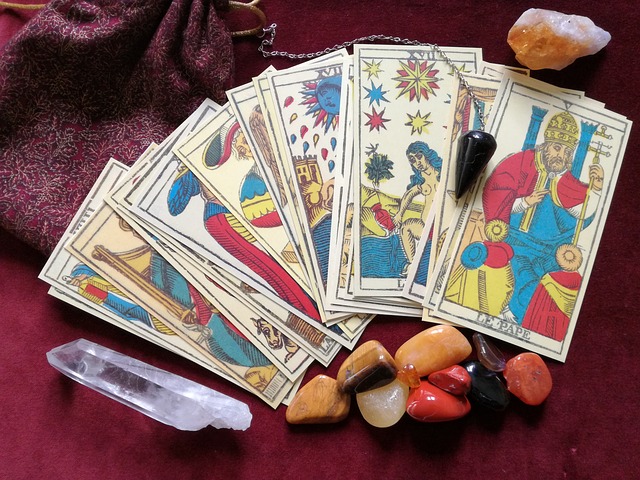 Many of you reading this blog post will have had the sad experience of going to a fake Tarot reader. It is frustrating when you have handed over money, received a reading and come out of it none the wiser.

So how do you know a good reader from a fake Tarot reader?

First of all you need to understand that ANYBODY can pick up a deck of Tarot cards and call themselves a Tarot reader. Hell, I did it! It was how I started reading the cards. (CLICK HERE to read the hilarious story of how I started reading Tarot cards). I was lucky though because I have an emphatic radar and always had psychic abilities – so the Tarot cards were just the next step for me. Therefore I can put my hand on my heart and say that even on my first day, I was not a fake Tarot reader.

Tarot reading can bring a reader quick cash and so you never really know if you are going to a beginner or an experienced reader. There is nothing wrong with beginners and this blog post is not about beginners in reading Tarot.

I am talking specifically about a fake tarot reading given by a charlatan.

I have read for thousands of people all around the world and attended events, parties, festivals and worked in Tarot shops. Usually before or after shows for example readers get together and do each others cards. Also since I love Tarot and all things ‘woo woo’, I have seen and experienced my fair share of fake Tarot readers and psychics by going along to them.

So let me give you my  Top Nine Tips to spotting a ‘fake Tarot reader’ by sharing with you from my own past experiences. 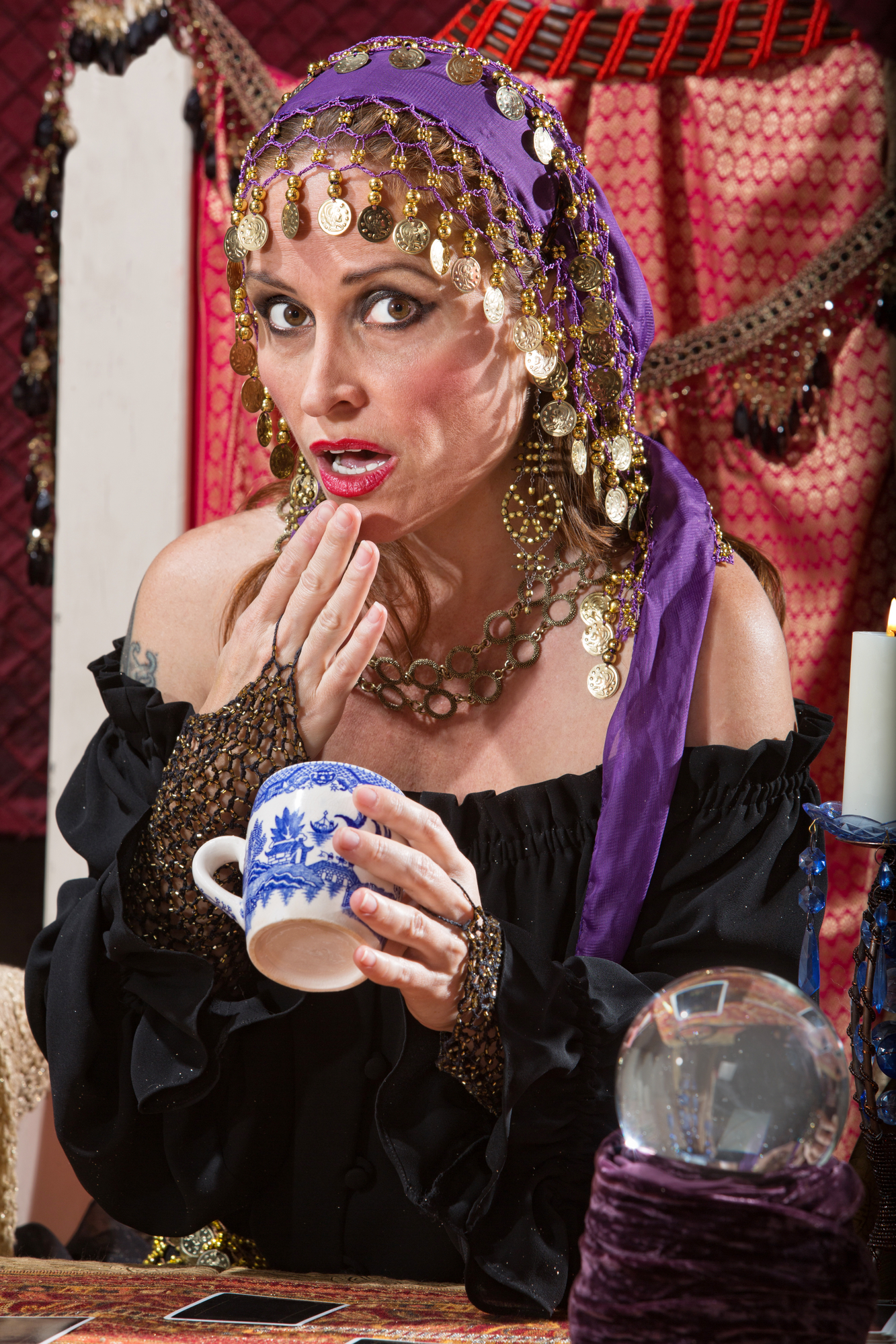 You get a bad vibe

First and foremost you must trust your intuition / gut instinct. If you approach a reader and you feel cold, repulsed, emotional or dizzy that is a clear sign to stay away. Now the person may not actually be a fake reader, but their energy is probably not healthy. Some Tarot readers suck up negative energy and have a hazy cloud around them. Their energy is heavy and you will not come away from their readings feeling negative.

They don’t answer your question

You come in and ask a question. Next thing you know, you have paid and walked away and realized they never answered your question. They either did not answer it because they didn’t know or more commonly, they didn’t LISTEN to you. If the reader ignores your question totally they are not doing their job properly. Even if they don’t like the question you asked, they can still acknowledge it and talk about it.

I once went to a Tarot reader in my local town. I wanted to know how I would do in my final school exams. Fifteen minutes later I walked out utterly confused . She talked so fast and mentioned all these different things and yet never actually helped me with my query. I was only 16 at the time and knew no better – I assumed many psychics worked like this. If you go to a Tarot reader and they ignore the concerns you came with, then do not go to them again.

They obviously do not respect you enough to help you with your issue. 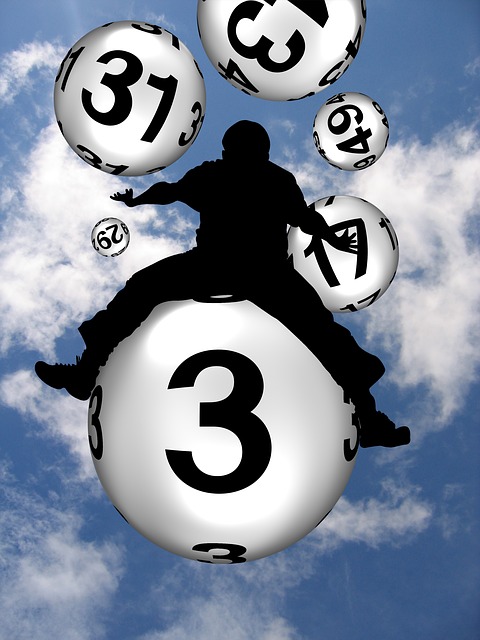 One reader I went to years ago rambled for half an hour about my lucky color, day, number and what type of scarf I should wear around my neck to attract love. The whole half hour she barely looked at the cards or touched them. I came out with my head spinning and thought to myself that was of no practical use at all! Numerology I love. A random lucky number that popped into the readers head…sorry I am not interested. Readers who ramble and don’t let you say a word are often simply…ramblers.

Some people learn a few words for each card and then run out into the world to make money. No matter who you are, what age you are and what planet you come from, if you pick the 3 of Wands you will get the same answer from them. These people are not tuning into you, the cards or the cosmos. They are just trying to make a fast buck!

When I was eighteen the harvest fair came to our small Irish town. Myself and four of my girlfriends all stood waiting outside a caravan for a ‘psychic Tarot reading’. The caravan was painted with esoteric symbols and we assumed whoever was inside was super professional. One by one we went in and came out, letting the next girl go in. When everyone had their readings done, we ran off to the pub to discuss our readings (yes we all drank in the pub. That is what you do when you are an eighteen year old Irish woman, living in a small town.). Would you believe – we all got EXACTLY the same reading. Every detail was the same, down to the description of the man we would marry.

Asking too many questions

Sometimes when a Tarot reader gives a card reading they might ask confirming questions such as, ‘It seems like you have been very tired lately, am I correct in saying that’. Confirming questions often happen at the very beginning and tell the Tarot reader if they are on the right path or not. This is totally genuine. It also helps the reader and their client connect.

There are ‘readers’ however that constantly ask you questions until they hit the mark. It is like they are fishing and trying to ‘hook’ you in.

‘So you are married? No! Ah single then with no man. No! Ah OK so you have someone in your life …yes. A younger man? Ah he is older than you – I see. Yes but perhaps he is immature and that is what I meant? No, he is incredibly mature, OK….’.

You spend the whole session directing the reader and leave not having received much information other than what you already know. Don’t go back there in a hurry!

To date I have experienced a serious amount of these readings. Gah!

Pushy with the sales 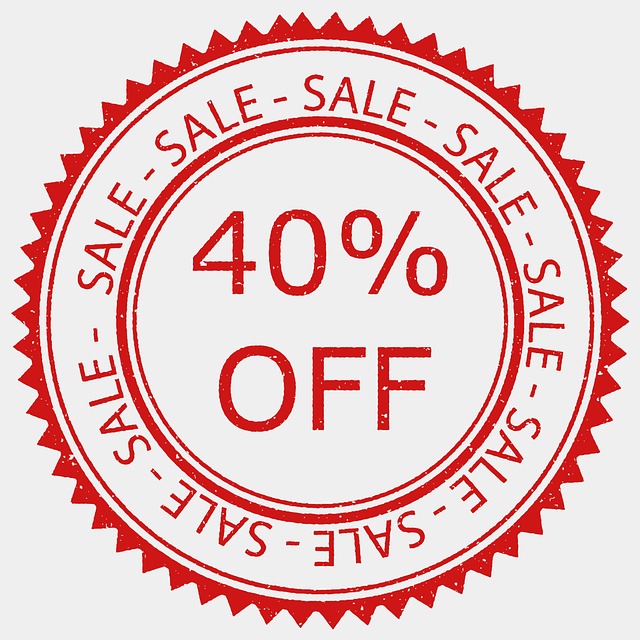 Have you ever had a reader try to sell you something? A book that they wrote? A Tarot deck that they designed? A magic spell to get rid of that neighbor? A spell to lift a curse? When you pay for a Tarot reading, you may want advice on something to do practically but if the Tarot reader is super pushy, your alarm bells should go off.  Some ‘psychics’ use Tarot as the front of their business when in fact that want to sell you stuff and make loads of money. You hear stories in the newspapers now and again of somebody being ripped off by a psychic for 10,000 dollars.

I once had a Tarot reader try to sell me a spell to get rid of the negative ancestral energy in my family. At the time I laughed and said every Irish family has negative ancestral energy – had he not heard of the Famine? The man kept insisting it was the only way to improve my life. He started getting angry when I said I was not interested. I had paid him at the beginning of the reading so I just got up and walked out of the room.

If a Tarot reader or psychic tries to make you buy loads of stuff and you feel uncomfortable, walk away.

Claim you need a longer reading

There are genuine Tarot readers that will tell you when your time runs out that you can pay to keep going. If you have more questions and the reader has the time, then that can be great.

The problem is when you come with a question and it is not answered in the time frame you paid for. You are then told you have to pay for an extra reading to get the answer. On the part of the Tarot reader that is super cheeky and disrespectful. Or another scenario is that you are told your aunt Polly is trying to get through from the other side and if you want to get a message from her you need to pay for more time.

I had a psychic once look at my palm and tell me about some of the lines on it. Then she explained that my ‘moon area’ looked problematic but she could not explain because the time had run out and I needed to pay more.

How many times have I heard the line, ‘Well I went to a Tarot reader and she told me I would die in (add whatever number you want) years from now’. Sorry but this is one area I get super irritated by. Tarot readers are not God (or Goddess) and have no right to tell you when you are going to snuff the candle. I have had both friends and strangers come to me highly distressed because of readers like this. Tarot readers may in fact see death in the cards but honestly its a better policy to keep it to themselves.

I have seen death in the cards but I keep my mouth shut. What if I am wrong? Who am I to pass on that information? If I am directly asked I usually avoid it or redirect the question. A few years ago a woman dying of terminal cancer wanted to talk about her death, her funeral and what was in the afterlife. I had absolutely no problem with that. It was a beautiful hour together where at the end we were both laughing and crying about life and death.

As far as I am concerned, readers who tell you how and when you are going to die are egotistical, selfish and probably slightly deranged!

They try to dis-empower you…

My aim when reading Tarot is always to give the client hope and empower them. I strive to help my clients understand their role in their life and how they can take charge and make a difference. I help them look at the big picture and their place in it, looking at the perspective of where they have come from and where they are going. Kinda like a Positive Psychology Tarot Reading. You have a problem? Lets look at it? You have a question? Lets explore it.

The imagery of the cards appeals to our unconscious and helps us tap into the great collective mind of humanity. I have heard so many stories where people become co dependent on a psychic. They ‘have’ to go for a weekly update. They ‘have’ to follow the guidance of the Tarot reader. They have to give the Tarot reader money to lift a curse. If you are one of these people that becomes addicted or dependent on a Tarot reader, you need to go to 12 step group and explore why you ‘need’ this person in your life. A genuine Tarot reader wants to help you. They want to empower you. They want to help you see the patterns in your life so you can change them. They want to help you understand your place in the grand scheme of things. They do this by using the archetypal imagery in the cards, their own intuition and if they have it, their psychic skills.

Please do not waste your money on scam artists. Avoid going to a fake Tarot reader. You deserve better.

Photo Credits: All photos are from www.pixabay.com unless otherwise stated and are creative commons and free for commercial use.

« Are you confused by Court Cards?
What the Tarot are Lenormand Cards? »